It’s week two of our month long 30th birthday retrospective. This week we open the archives on the year 2010 and look back on our show at Melbourne City Baths.

This show marked the 150th anniversary of The Melbourne City Baths by exploring and responding to its incredible history. In keeping with Women’s Circus creative ambition of working in unconventional spaces, Directors Sara pheasant and Franca Stadler emersed the performers into the water and history of the iconic Melbourne building.

We sat down with Franca (now Women’s Circus Head Rigger & Lead Trainer) to chat about her memories of the show and why she still loves working on Women’s Circus productions after all these years. 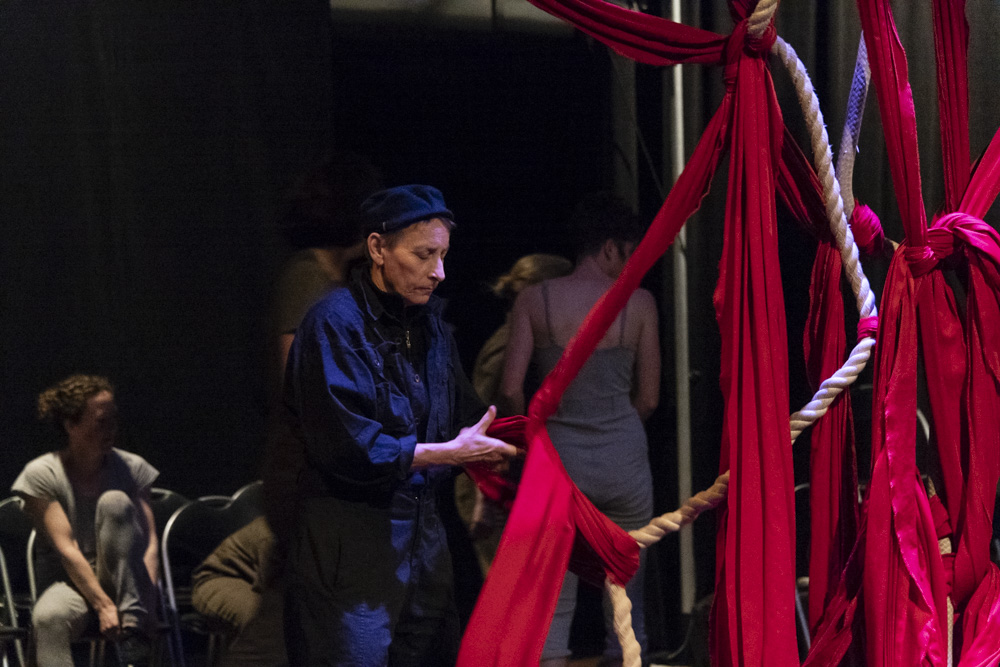 The City Baths are such a unique historical space to research and use for a show. Was there anything specific that piqued your interest about it?

I found it particularly interesting to find out when women were actually allowed to start using the bath and pool, when mixed bathing was allowed (it wasn’t until many decades after it had opened). Also, the restrictions on what they had to wear in order to access it and how much of their bodies had to be covered. It was great fun to see us all in the costumes from early eras and imagine how it was back then. It made me extremely glad to live in the modern world. 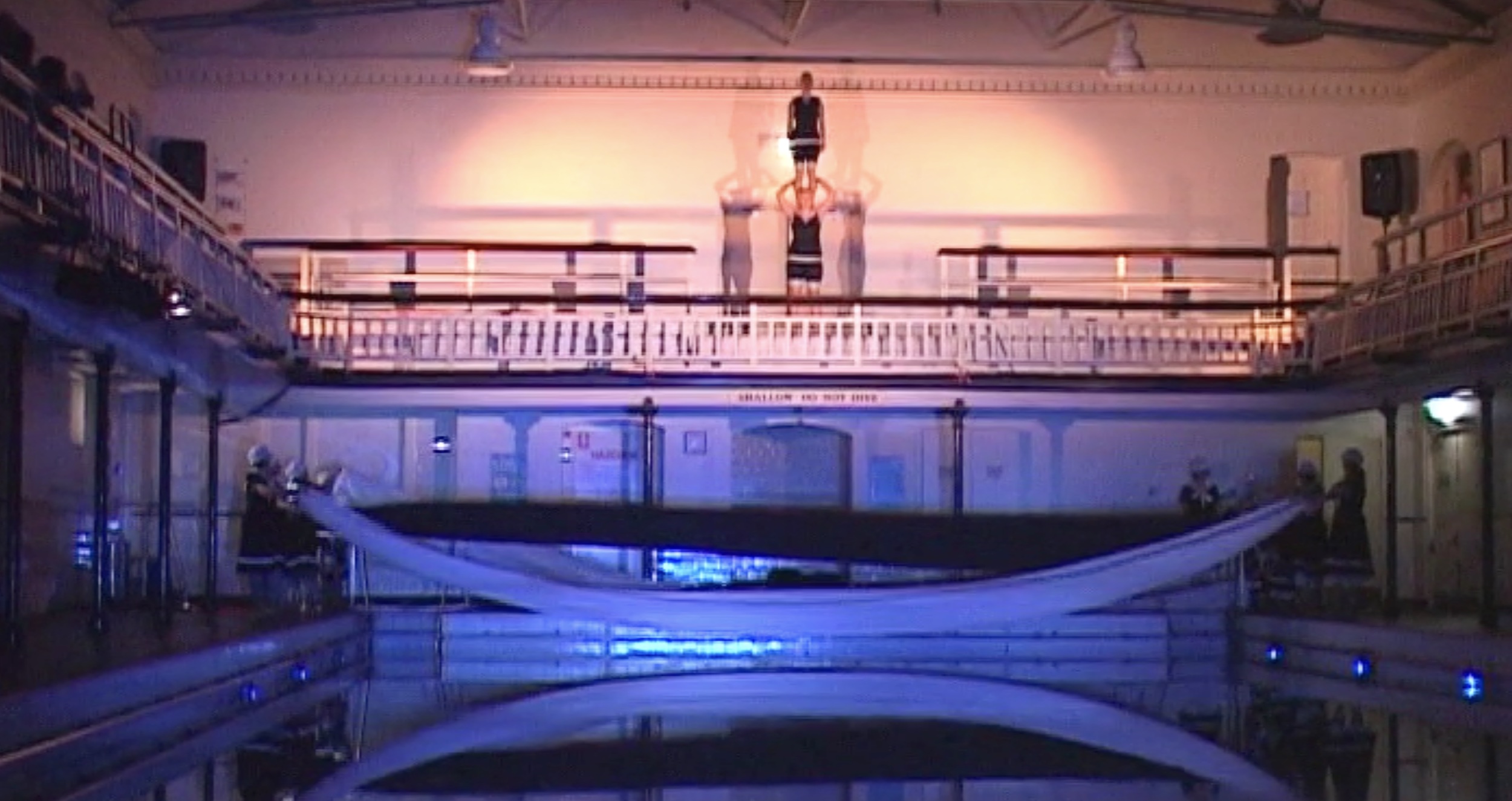 What were some of the most enjoyable parts about making this show?

So many things! The city bath are such a beautiful venue. We were only able to go in and rehearse after hours when the public was out so we did some late-night rehearsals.

I loved how we brought the space alive with the chit chat and laughter of our members. There were balances done in the pool as well and they were challenging but a lot of fun to rehearse. What worked in the ‘dry’ was at times was more challenging than in the water.

The double and trio acrobalance vignettes along the sites of the pool and synchronised routines on the top-level way above the pool were also a lot of fun to see come together. I also particularly loved the fabric waves above the lap swimmers.

Image: Still from Melbourne City Baths film of three Women’s Circus members performing acrobalance by the side of the pool.

You’ve been involved in many Women’s Circus shows since you joined in the mid 1990s. What makes working on these shows so special?
It’s so great working with the diversity of people that the Women’s Circus brings together. There’s a particular openness to this community. A willingness to cast big dreams into the pool of ideas and try new things.

It’s a very empowering process too. There is something special about the friendships that are built when creating a show. Our shows are a remarkable experience for the participants and the audiences and end up being talked about long after they have passed.

Find out more about Franca